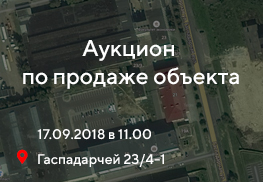 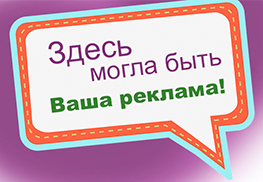 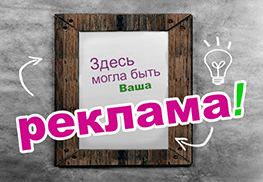 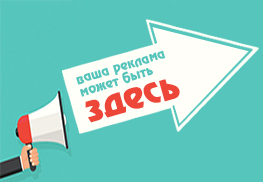 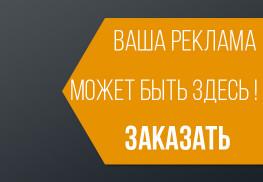 Lithuania is the southernmost of the three Baltic states. This country is sometimes called "Northern Italy". There are several reasons for this name. The first is the Lithuanians themselves. They are much more temperamental than the residents of neighboring Latvia and Estonia. The second one is atypical for the Baltic states and typical for the Apennines Baroque, which Old Vilnius is famous for. And the third one is the passion for the sport. However, in the case of Lithuania, this is not a football fever of Italian tifosi, but a basketball rage. Anyway, there are many parallels to be found.

Departure from Minsk at 4 a.m. (Druzhnaya station). Transit through the territory of Belarus and Lithuania. Arrival in Vilnius at 9 a.m. Breakfast at 9.10 a.m. (self-service for an additional fee).

A trip to Trakai, an ancient capital of the Principality of Lithuania, located just 28 km from Vilnius. The main attraction of the city is the famous Trakai Castle, which stands on an island in the middle of lake Galve. It should be noted that this is the only island castle in Eastern Europe. Trakai castle is one of the largest medieval defensive structures in Lithuania, covering an area of 1.8 hectares. To get to the fortress, visitors should pass over an ancient drawbridge. The centre of the architectural ensemble of the castle is the Ducal Palace, surrounded by a thick fortress wall and protected by defensive towers. Now it is a Museum, the exposition of which covers the period from ancient times to the middle of the 20th century. The exhibition presents authentic furniture, tableware, glass and bone products, seals, hunting trophies and archaeological finds discovered during excavations. Tour of Trakai medieval castle (entrance tickets for an additional fee). Moving to Kaunas. Excursion to Kaunas.

Kaunas is a very ancient city. It was founded in 1362 as the second capital of Lithuania. The city is famous for its medieval square. Here you will see the Town Hall, which is called the "White Swan", and admire all European architectural styles. You will see the house of Perkunas (Thunder) – one of the most unique buildings of the late Gothic style in Lithuania. You will admire the Church of Vytautas the Great, which stands on the bank of the majestic Nemunas, and will see the Cathedral Church of St. Peter and St. Paul. Modern street of Kaunas is Laisves Avenue. It is a boulevard, and this street is also called "little Paris" with its cozy shops and cafes. The length of this street is about 2 km, and the panorama is completed by a magnificent church built in the early 20th century. (now St. Michael the Archangel Church). Kaunas is famous for its Churlenis Museum. Many tourists from the East and West come here to admire the paintings of this great artist and composer. Also a world famous Devil’s Museum is situated here.

Transfer to Vilnius. Check-in at a three-star hotel. Free time.

Self-service breakfast at 8 a.m. Check-out from the hotel.

Bus and walking tour of the Lithuanian capital – ancient Vilnius. During the tour, you will see the Cathedral Square and the territory of Vilnius castles, the Gothic ensemble of the churches of St. Anna and Bernardine Church, Town Hall Square, Presidential ensemble, the  Church of St. Peter and St. Paul, the main street of the city – Gediminas Avenue.

Organized transfer to Akropolis. Departure to Minsk (approximately at 5.30 p.m).

Arrival in Minsk approximately at 11 p.m. 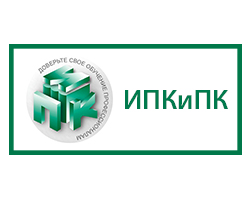 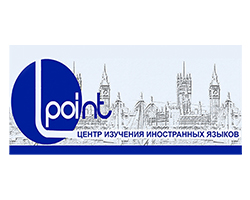 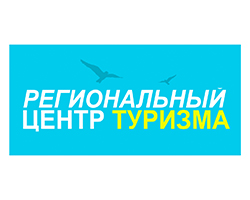 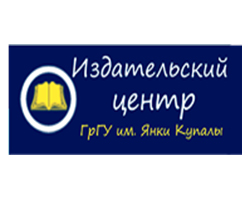 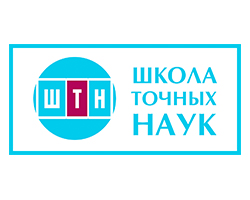 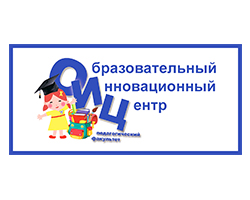 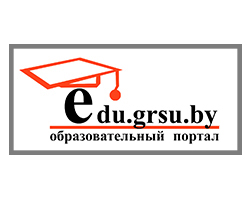 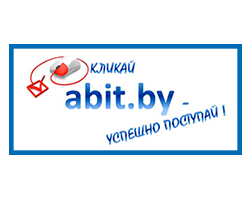